Our planet and its trees

Did you know that trees existed more than 60,000,000 years before the dinosaurs! So they are among the oldest inhabitants of our planet.

The following timeline illustrates how long plants and trees have been on the planet compared to us humans:

Their millions of years of history show that trees are true survival artists and have specialised perfectly to their environment. They are adaptable and have been able to survive in times that offered far more extreme conditions than, for example, our large cities today: ice ages, droughts, violent storms, forest fires and the omnipresent danger of fungi and pest infestations – trees have been covering our planet for about 286 million years!

In the course of time, two main groups of trees have evolved:

First the conifers and much later the deciduous trees.

Deciduous trees have advantages wherever conifers have difficulties due to climate or growth. Thanks to their later evolutionary development, they have become more specialised: in the early years, they grow much faster in height than conifers and thus win the battle for light. If a part of the crown is lost, or in some cases even the entire crown, new shoots can be formed immediately and losses compensated for.

Only in areas with short vegetation periods and few water supplies could conifers prevail in the long term, as they are evergreen and thus less dependent on the seasons. (e.g. cold north, high mountain regions, dry Mediterranean areas).

According to the FAO, about 4 billion hectares of the earth are currently covered by forest, which is almost 1/3 of the land area. In Germany, there are currently about 90 billion trees, which is more than 1,000 trees per inhabitant – so it’s time to build a tree house! 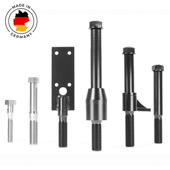 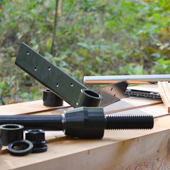 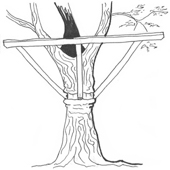 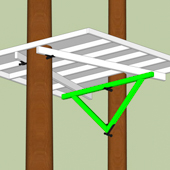 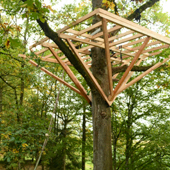 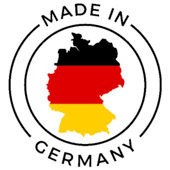 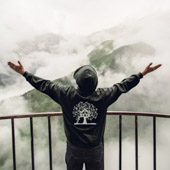 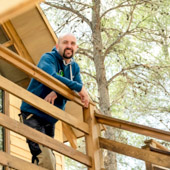 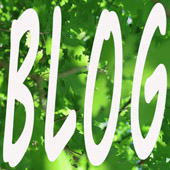 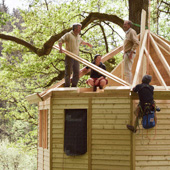 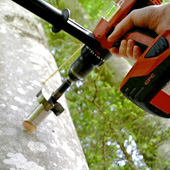 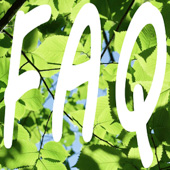